It became VET Student Loans in 2016

Universities were allowed to set their own fee schedules, within stipulated ranges. Repayment thresholds were increased, as were income percentages, which were upped to 8% for those making $65,000 or more.

HECS-HELP was available under this scheme to those who had secured slots at public universities – known as Commonwealth Supported Places. FEE-HELP was available to those attending private universities, and replaced PELS as a source of funding to graduate students, with a limit of $50,000 in borrowing. And OS-HELP provided assistance to overseas students.

Notably, FEE-HELP amounts were increased substantially in 2007, particularly for medical and veterinary students. These efforts to support STEM mirrored those made to HECS in 2005 with the introduction of the National Priorities Band. Contributions and repayments were reduced for those pursuing careers in nursing and education and in 2009 for those pursuing careers in mathematics and science.

In 2008, VET-FEE HELP was introduced to aid vocational students, who had to that point been excluded from the loan program. And in 2009, enrollment caps were eliminated at public universities in the hopes of increasing Australia’s competitiveness in producing young professionals.

During the early twenty-tens, the government continued to tweak fees and fine tune other aspects of the system. An additional program rolled out in 2012, SA-HELP, was designed to assist with fee for student services. Discounts for early and up-front payment were eliminated in 2015. 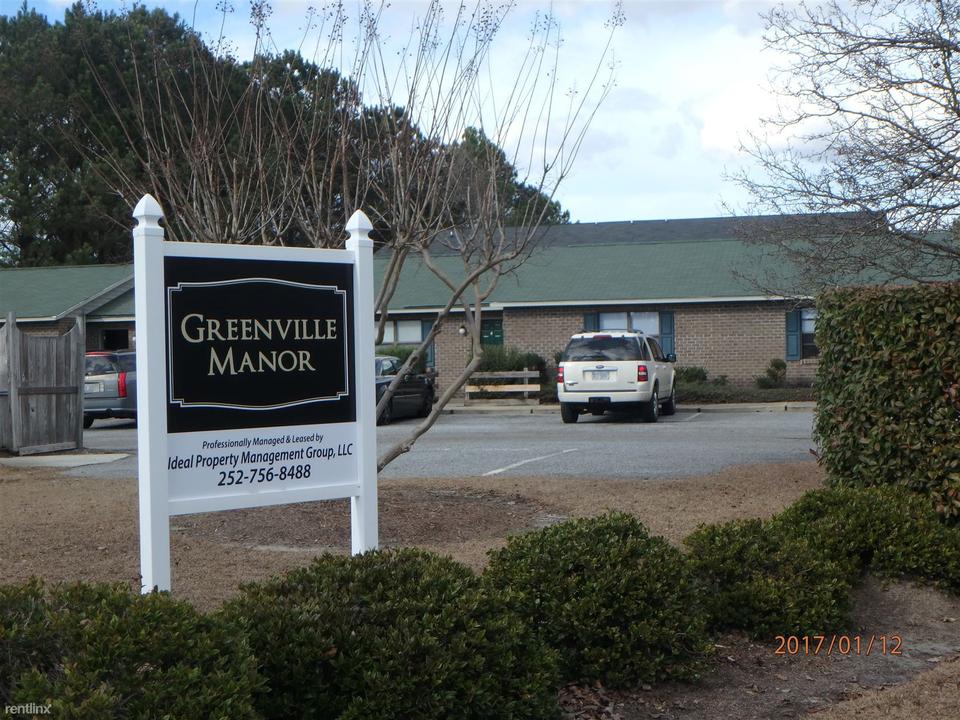 These adjustments applied to both outstanding and future debt. Further, lifetime borrowing caps were set for all HECS loans. These caps had previously been restricted to graduate loans. They are now set at $104,440 for all students except those who study dentistry, medicine, or veterinary science, who top out at $150,000.

In 2016, a loophole that allowed Australians living abroad to avoid repayment was closed. This had been a significant liability: appreciable numbers of graduates were simply leaving for parts unknown and abandoning their debt. Currently, these overseas students must repay according to the same system as residents, a fact heavily reinforced in the press surrounding the most recent changes.

These changes have been cause for alarm in Australia. The new repayment threshold is considered quite low. Concerns about financial security, from the challenges posed to home ownership to the more-distant concerns of retirement, have increased. Even those still enrolled in school who earn above the income cap now must begin repayment.

Liberal attempts to deregulate fees for domestic students were thwarted in 2015. However, fees were gradually deregulated for international students between 1980 and 1990. And now, students from overseas provide over 20% of university revenues.

The Australian government has moved to compensate for the proliferation of bogus vocational programs that occurred in the wake of the institution of VET-FEE HELP. Many of these institutions provided worthless degrees, subsidized by government lending. Some $493 million in debt online payday loans Connecticut direct lenders to such programs was absolved in .

An analysis by the Parliamentary Budget Office in 2016 found that the yearly cost of the HELP program of around $2 billion would rise to $11.1 billion by 2026 and that the overall value would more than triple, from around $60 billion to $185 billion.

The upward creep of the cost was apparent in 2018-19, with about $4.7 billion lent. Around 90% of students use HECS-HELP, as opposed to paying up front. Some 20% of this is doubtful debt – debt that will never be repaid. One analysis found that debtors would have to earn well over the current repayment threshold if they were to pay off their debt before they retired.